This is a slow-growing form of white spruce. It is a dense form and is very hardy. Discovered around 1933 in North Dakota, it is a shapely “Christmas tree” type evergreen, with short, blue-green needles. Shears easily. Useful as a point of interest, hedge, or windbreak. The dense thick branches of the Black Hills Spruce will bring distinction to your yard.

All spruce trees can survive rough winters, but this landscaping tree can survive unusually hot summers better than other varieties. It is tolerant of drought and excessive rainy seasons so the Black Hills Spruce can also grow in dry or wet soils. Black Hills spruce has very few serious pests. This is one reason that its greatest value is as an ornamental or a windbreak.

Black Hills spruce is a very long-lived species with a life span of 150 to 350 years. The species in Canada has a similar life span. 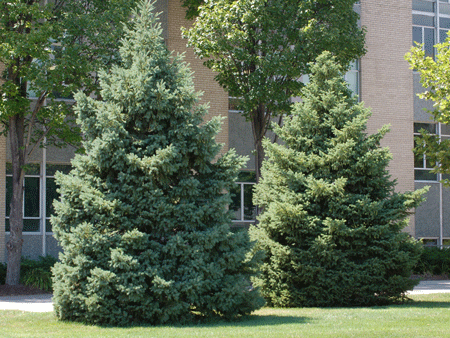 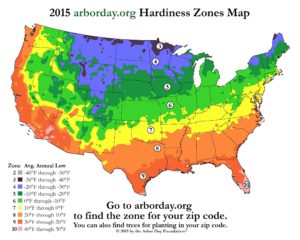